Josh served in the Marine Corps for 5 years (2000-2005) as an Arabic Linguist doing two tours in Iraq. He started at Pitt as an undergraduate in 2005 and majored in Anthropology and Linguistics. He then went to the University of Chicago for a PhD in Near Eastern Languages and Civilizations where he studied the archaeology of Turkey. As an archaeologist, Josh has excavated in New York, Illinois, Cyprus, and Turkey.

Josh returned to Pitt in 2018 as a Scholar-Mentor for the Honors College. In this position, he helps students find funding for research, travel, and language study. He also teaches for the Anthropology and Classics Departments. 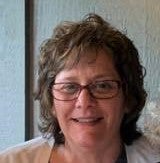 Alisha Shane-Cuniff, serves as the Assistant Director, Budget & Finance in the Graduate School of Public and International Affairs – Office of the Dean.  She earned her AS in Accounting at CCAC and currently working on her BS, Public Service at the University of Pittsburgh, 2020. She has served the University of Pittsburgh as a staff member since 1988 with the majority of her work experience in Research Administration.  Through the years she has worked for Rehabilitation Science and Technology, Human Engineering Research Laboratories, Neurology, and Physical Medicine and Rehabilitation prior to joining GSPIA. She has extensive experience working on DOD, DARPA, and Army War College grants, providing her the opportunity to earn a Certificate, as a Certified Research Administrator.

Alisha has volunteered at multiple veteran events over her lifetime including Stand Down, Veterans Place, assisted with research sessions at Walter Reed Medical Center, and volunteered as a coordinator in the Wheelchair Veteran Games in both Pittsburgh and Virginia.  Currently she serves as an intern at the Vet Center and participates regularly in the SECVA Community Town Halls.

Although, Alisha has worked in higher education for over 30 years, her passion is to serve veterans and their families.  This passion comes from her family background and professional/personal experiences. Her father served in the United States Navy; husband in the United States Coast Guard; and in 2015 lost her son-in-law to suicide during readjustment, a United States Marine whom served in Afghanistan/OEF.

Alisha is a lifelong Pittsburgher who lives with her husband, mother of two daughters, and enjoys her free time with her two beautiful granddaughters. 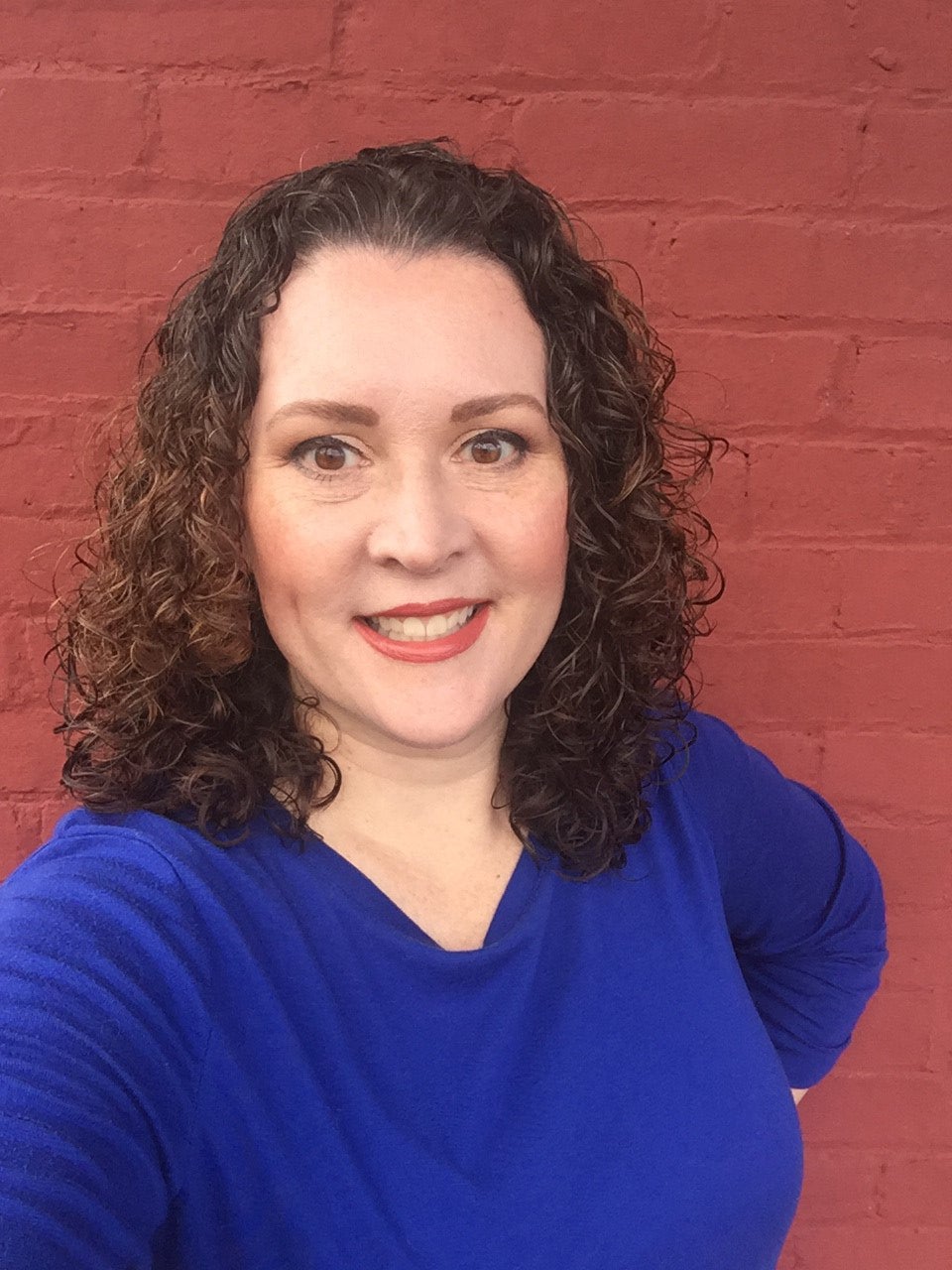 Noreen’s first experiences at the University of Pittsburgh were as a toddler when her mom returned to college at Pitt in 1970 after Noreen’s dad was killed while serving in Vietnam in 1969. She grew up near campus on Polish Hill, earned her BS in Graphic Design at LaRoche College and completed undergraduate certificates in English Writing and Corporate/Community Affairs at Pitt. Her working experience includes nine years at the Pittsburgh Post-Gazette and a little over a decade at UPMC before joining Pitt as a staff member in Biomedical Informatics in 2016.

Noreen has traveled with veterans to Vietnam in 2006 and in 2008 and has been a volunteer with Tragedy Assistance Program for Survivors (TAPS), a national non-profit which supports those who have suffered the loss of a loved one who served in the military, since 2012. She has completed TAPS peer mentor training and has served alongside military mentors as a legacy mentor. 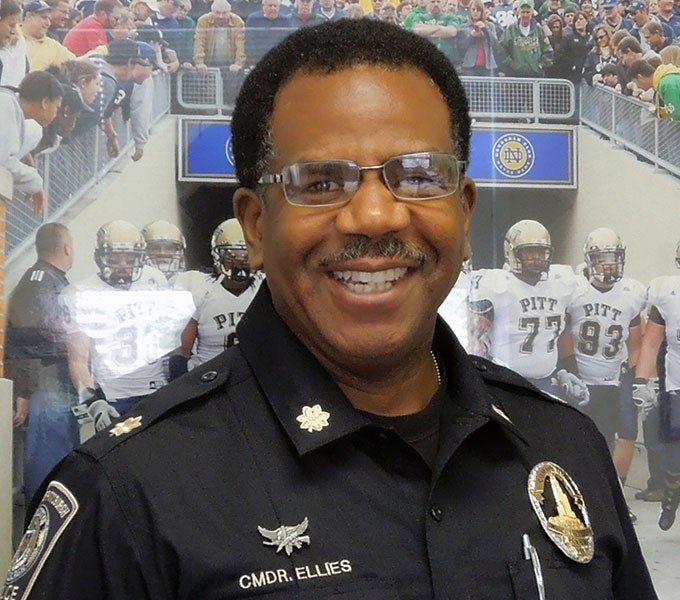 Shawn served in the United States Army for 23 years. He earned a doctorate degree from the School of Education at the University of Pittsburgh (Administration & Policy Studies), master’s degree in Public Policy and Management from the University of Pittsburgh’s Graduate School of Public and International Affairs (GSPIA) program, and a Master’s degree in Leadership and Management from Duquesne University.

Commander Ellies started his career with the University of Pittsburgh Police Department after graduating from the Police Academy in 1997. Through the years he has served as Patrol Officer, Shift Sergeant, Shift Lieutenant, Administrative Lieutenant, Commander of the Special Emergency Response Team, Commander of Operations and currently Commander of the Pitt Police and Director of Security.

"Is the program challenging? Yes. Discomforting? Absolutely. But it’s only through challenging discomfort that we begin to gain that crucial awareness—of racism, both conscious and unconscious, diversity and empathy."