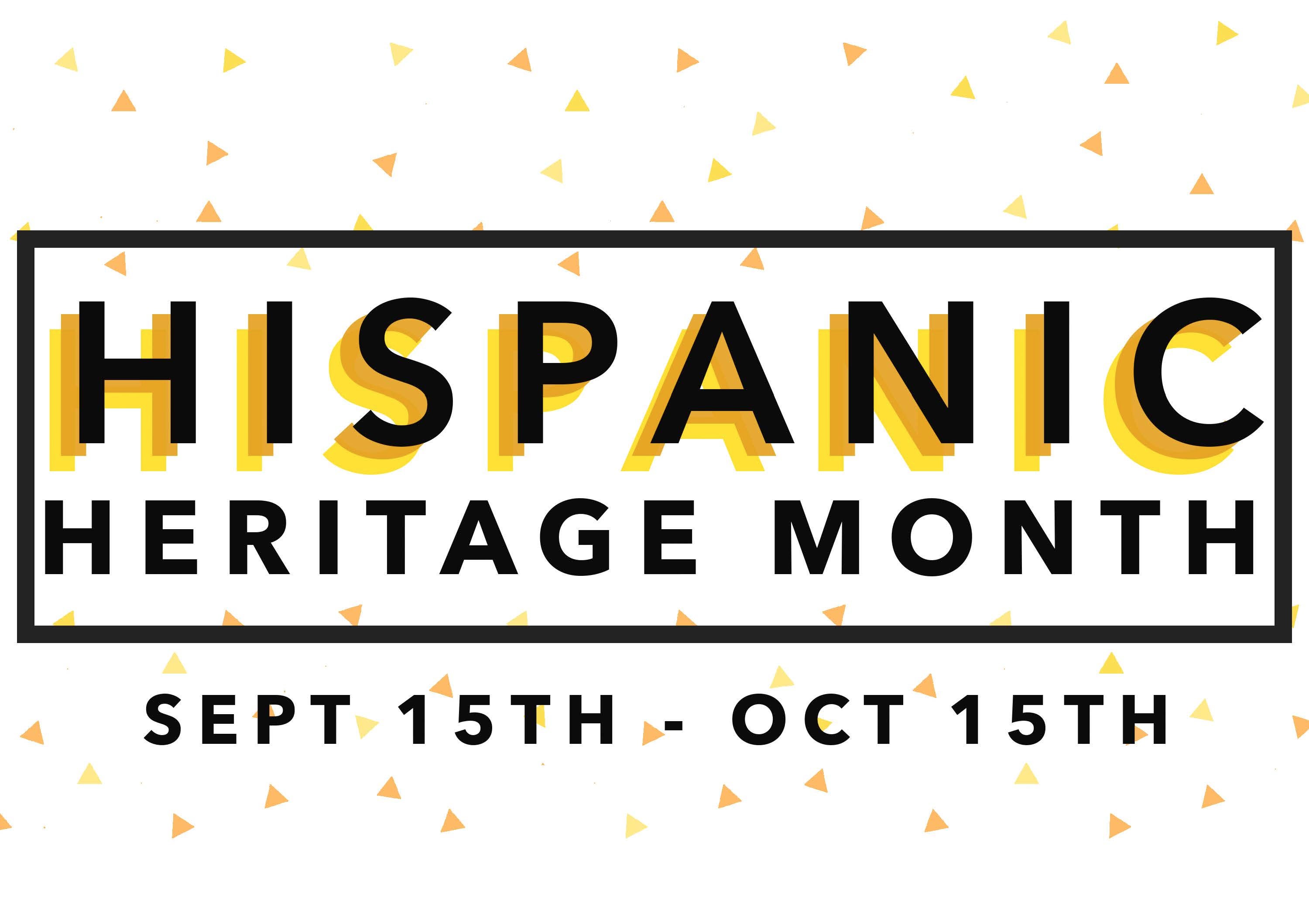 Hispanic Heritage Month (HHM) is celebrated annually from September 15-October 15 to acknowledge the history, culture, and contributions of Americans whose ancestry can be traced to Mexico, Central and South America, the Caribbean, and Spain. In the United States, there are approximately 58.5 million people who have ancestries connected to these countries, yet they reside in the United States. Many labels are used for this groups, with the most common umbrella terms being “Hispanic” and “Latina/o/x.” Since 1968, HHM has been recognized by the federal government and celebrated across the United States. The start of the month, September 15th, is significant, as several Latin American countries celebrate their independence from Spain on this day, including Costa Rica, El Salvador, Guatemala, Honduras, and Nicaragua. Mexico and Chile also celebrate their independence during the month on September 16th and 18th respectively.

A University-wide committee, chaired by Dr. Gina Garcia and the Latino Student Association (LSA), has come together to develop a comprehensive month of HHM 2018 activities that fall within LSA’s four core principles, including cultural, educational, social, and advocacy. The committee includes representatives from across the campus, as well as those from local organizations and other colleges and universities in Pittsburgh, who are striving to create a  collaborative calendar of events intended to create awareness of Hispanics/Latinas/os/xs in Pittsburgh and the broader U.S. context.

See the first official HHM YouTube video that was created by Student Affairs!

If you have questions, ideas, or want to get more involved with HHM, please email pittlatinosa@gmail.com.

Below is a listing of events that occured during HHM 2019.