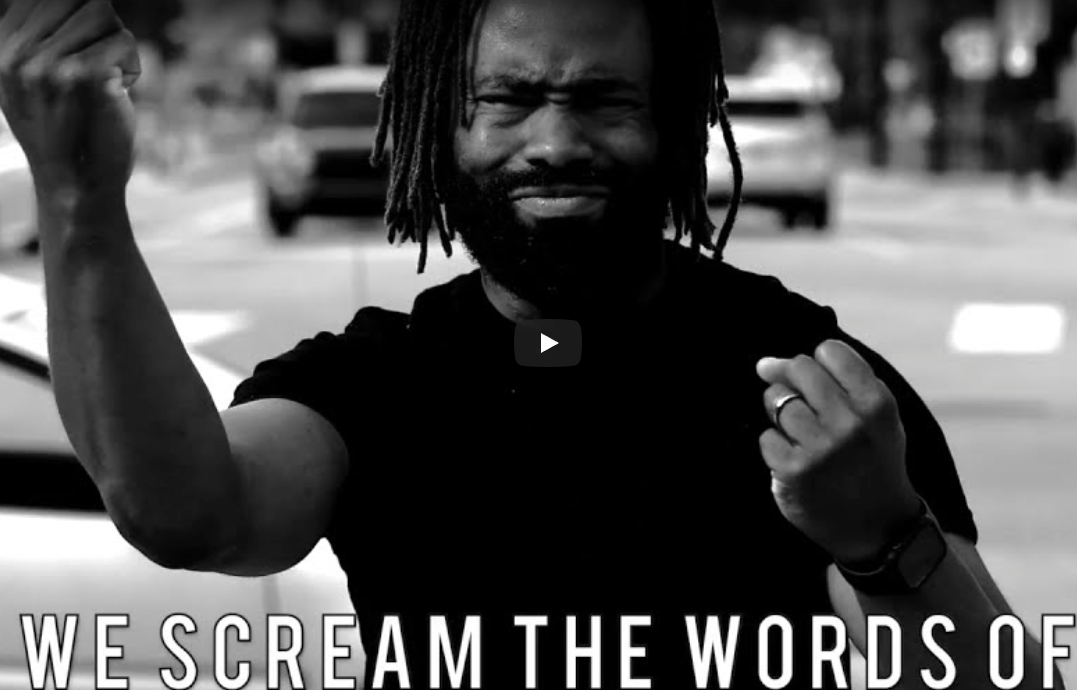 Emmai Alaquiva created this short film as public service announcement to bring awareness to the voices of the Deaf community and their support for the Black Lives Matter movement. The filmmaker noted that one-third to one-half of people who are killed by police have disabilities so focusing on this intersection is especially important. The video includes a cast of members of the Deaf community. Through American Sign Language (ASL), the cast members articulate the social changes that need to be made to achieve equity for the Black community.

Emmai Alaquiva, an Emmy Award-winning film director, composer and mentor is known for his impact across mixed-media art platforms. Once homeless and one who occupied the unforgiving streets of Pittsburgh, Pa., Alaquiva shifted the trajectory of his life's path to become one of the most distinct trailblazers in the arena of creative arts. Multi-award decorated, Alaquiva is the CEO of Ya Momz House, Inc, co-founder of Hip-Hop On L.O.C.K. and curator of OpticVoices. Alaquiva hold’s a 2017 Emmy nomination for his international directorial debut of the film “Ghetto Steps” and was selected by the City of Pittsburgh to spearhead the Amazon Pitch Video for their second Headquarters. Moreover, Alaquiva is a national BMe Community Leader recognized by President Barack Obama, Pittsburgh Business Times, “Top CEO of the Year” and most recently was appointed by Governor Tom Wolf to serve on the Pennsylvania Council on the Arts for the state of Pennsylvania.